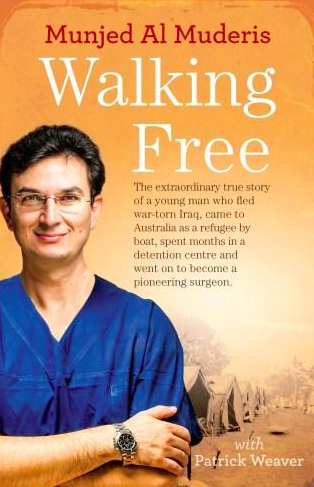 Mr Tresise has just finished reading “Walking Free” by Munjed Al Muderis and Patrick Weaver. It’s the true story of an Iraqi refugee doctor and his travel to get to Australia. I’d recommend this read if you like true stories. 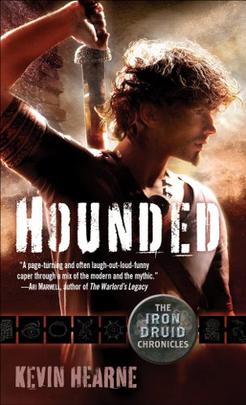 Mr Tyrrell’s pick is The Iron Druid Chronicles by Kevin Hearne. It is a great contemporary SciFi/Fantasy that I love. 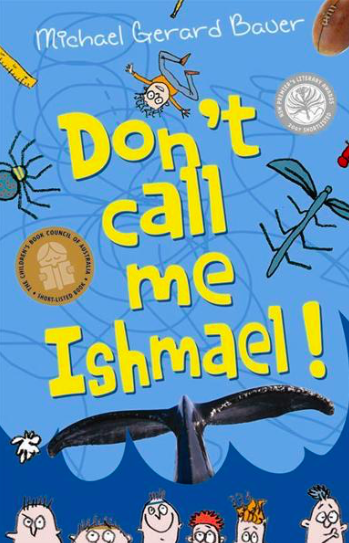 Mr Ledger's pic is Don’t Call Me Ishmael by Michael Gerard Bauer. He says it is "one of the funniest  books I’ve ever read. I laugh every time I re-read it as well. Each character is brilliant. I love Miss Tarango. Year 8 boys would get this  story straight away." 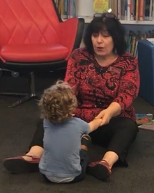 My fav read atm is of course Ready Player One which Mr Tyrrell put me on to and is the current Books 'n 'Bros book club novel.

My boy and I are going to watch the film this weekend and I hear the author wrote the script and he has changed more than 30 things - so can't wait to see how the movie represents those. If you like gaming, virtual worlds, or VR you will love this book too. 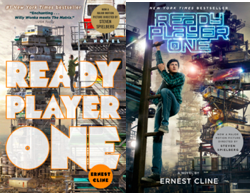 My favourites are always changing, so here is a list of my current top 5! 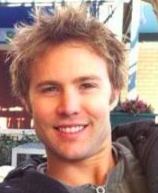 Like many, Mr Chamberlain's fav book is John Marsden's - Tomorrow, When the War Began. He also loved reading: 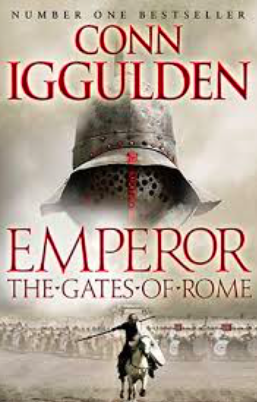 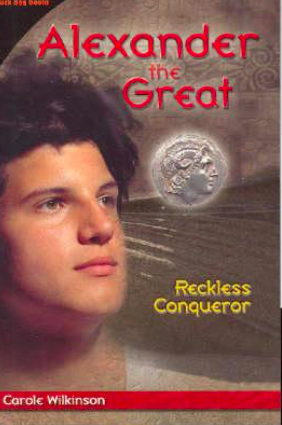 Mr Hicks thinks you should have a read of Alexander the Great ‘Reckless Conqueror” – Carole Wilkinson:

"I really liked this book as it not only explains the massive campaign that Alexander (aged 20) undertook conquering Persia and India, but also has insight into Alexander’s attitude towards adversity and leadership. He won many battles against overwhelming odds and led his 50,000 strong army into battles from the front. At times he was risky, even reckless, however, he had courage and determination as well as the respect of his followers. Can you imagine leading 50,000 people by the age of 20?" 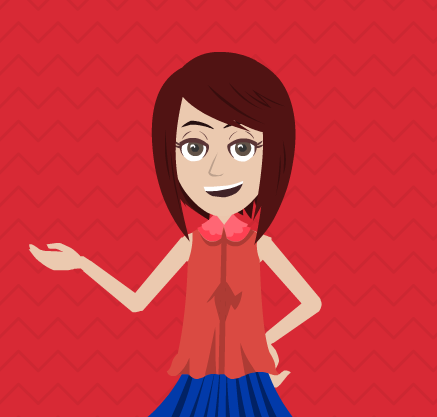 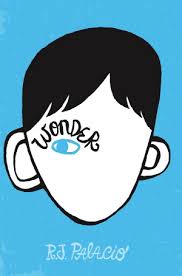 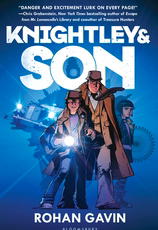 "I’m a massive fan of the crime/detective genre, whether it be in book, tv or film form.  I think this all started with the original Sherlock Holmes and Agatha Christie books when I was around 12 years old.  These days, it's difficult to find time to read for pleasure, but once the holidays arrive you’ll find me immersed in one detective novel after another!
It’s hard to go past the classics (anything Sherlock Holmes or Agatha Christie’s “Poirot" novels) but I highly recommend "Knightley and Son" by Rohan Gavin, a story about a father and son detective agency set in modern day London." 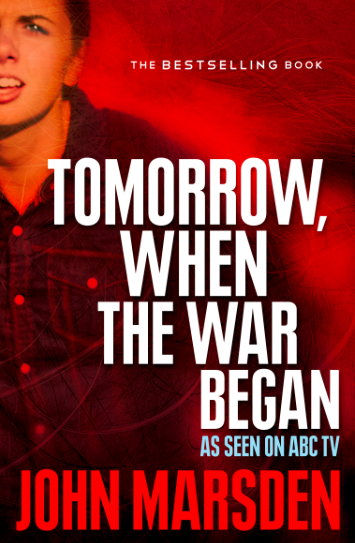 Tomorrow When the War Began’ by John Marsden is my pick; the first one in the series.