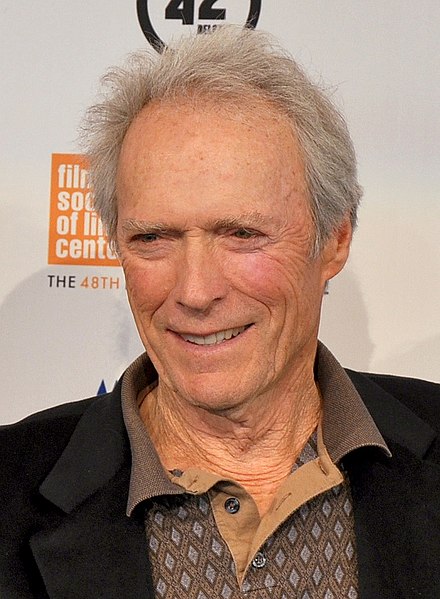 Invictus opens with the release of Nelson Mandela (Morgan Freeman) from prison in 1990. After being held for nearly 26 years on Robben Island for planning acts of sabotage against the South African state, Mandela's release also marks what soon becomes the end of apartheid in South Africa. A new election is held, which Mandela handily wins. For his oath, he gives a speech pledging to unite the people of South Africa. The current divide has largely divided the Afrikaners (white South Africans that came from Europe during the 17th century) and the various black tribes, the largest of which include Zulu, Xhosa, and Bapedi. The effects of Mandela's victory give rise to jubilation for much of the black population of South Africa, while the white Afrikaners and Zulu begin to feel that they're losing the country. This is punctuated by a squadron of cars carrying Mandela down a road, poor black kids playing soccer on one side, white Afrikaners playing rugby on the other. The coach of the National team, the Springboks, tells his team to remember this day, as it marks 'the day the country went to the dogs'.