Nothing More to Tell

Someone got away with murder. The most terrifying part is that they're back - or maybe they never left. . . Five years ago, Brynn quit Saint Ambrose School following the shocking murder of her favourite teacher. The case was never solved, but Brynn's sure that the three kids who found Mr. Larkin's body on school grounds know more than they're telling. Brynn's ex-best friend Tripp was one of them. Thanks to Tripp's testimony none of them were found guilty of the murder and now, five years later, the trio are at the top of the school's social ladder. When Brynn gets the internship of a lifetime working on a new true-crime show, she decides to investigate what really happened that day in the woods for herself. But the further she dives into the past, the more secrets she uncovers-about Saint Ambrose School, about Mr. Larkin, and even about her ex-best friend. 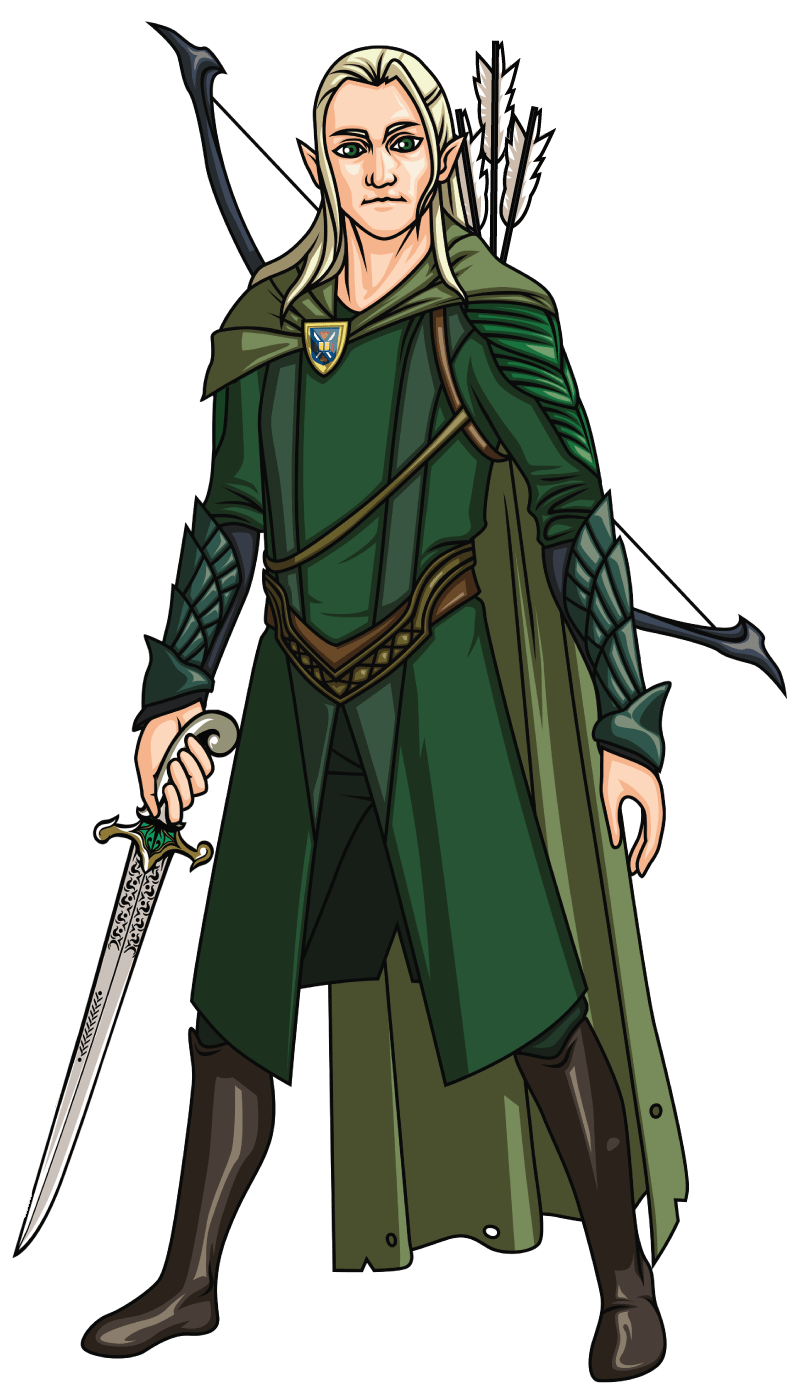 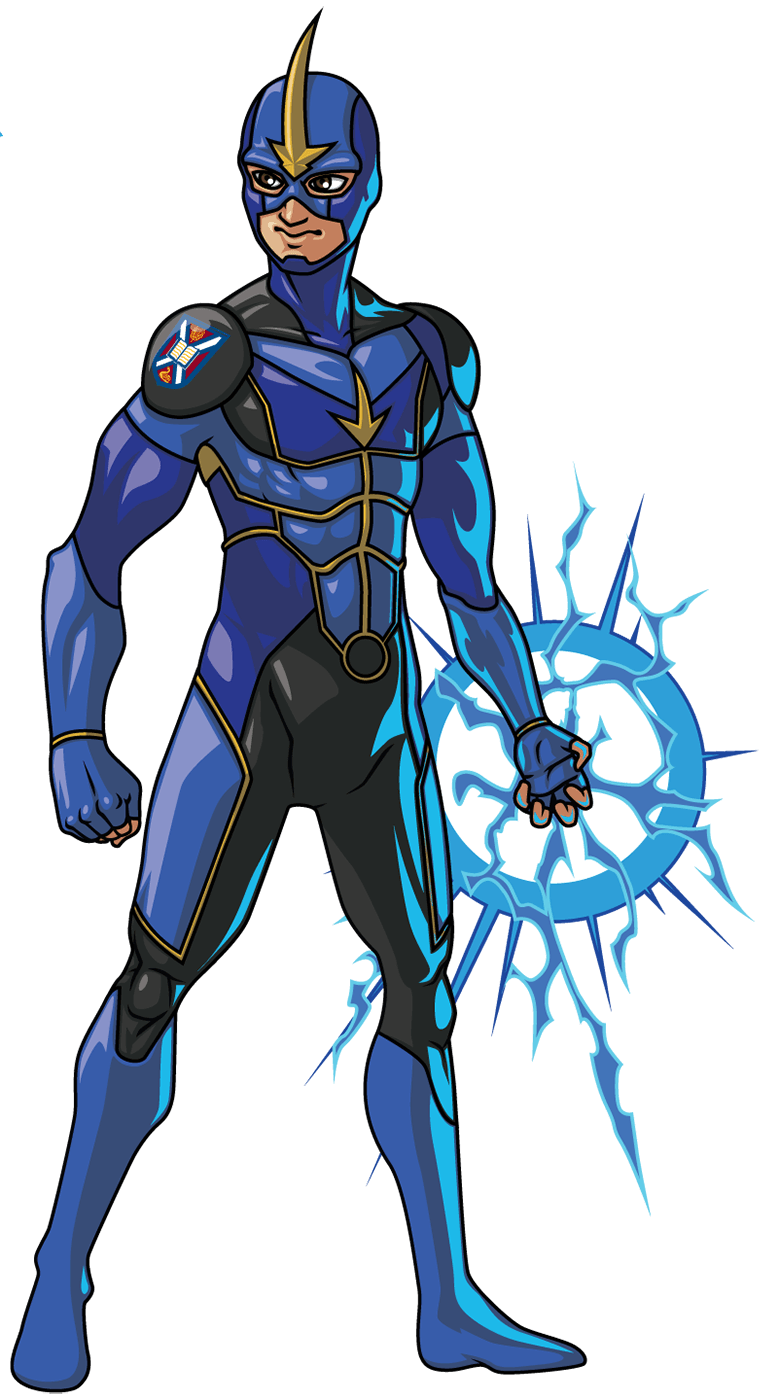 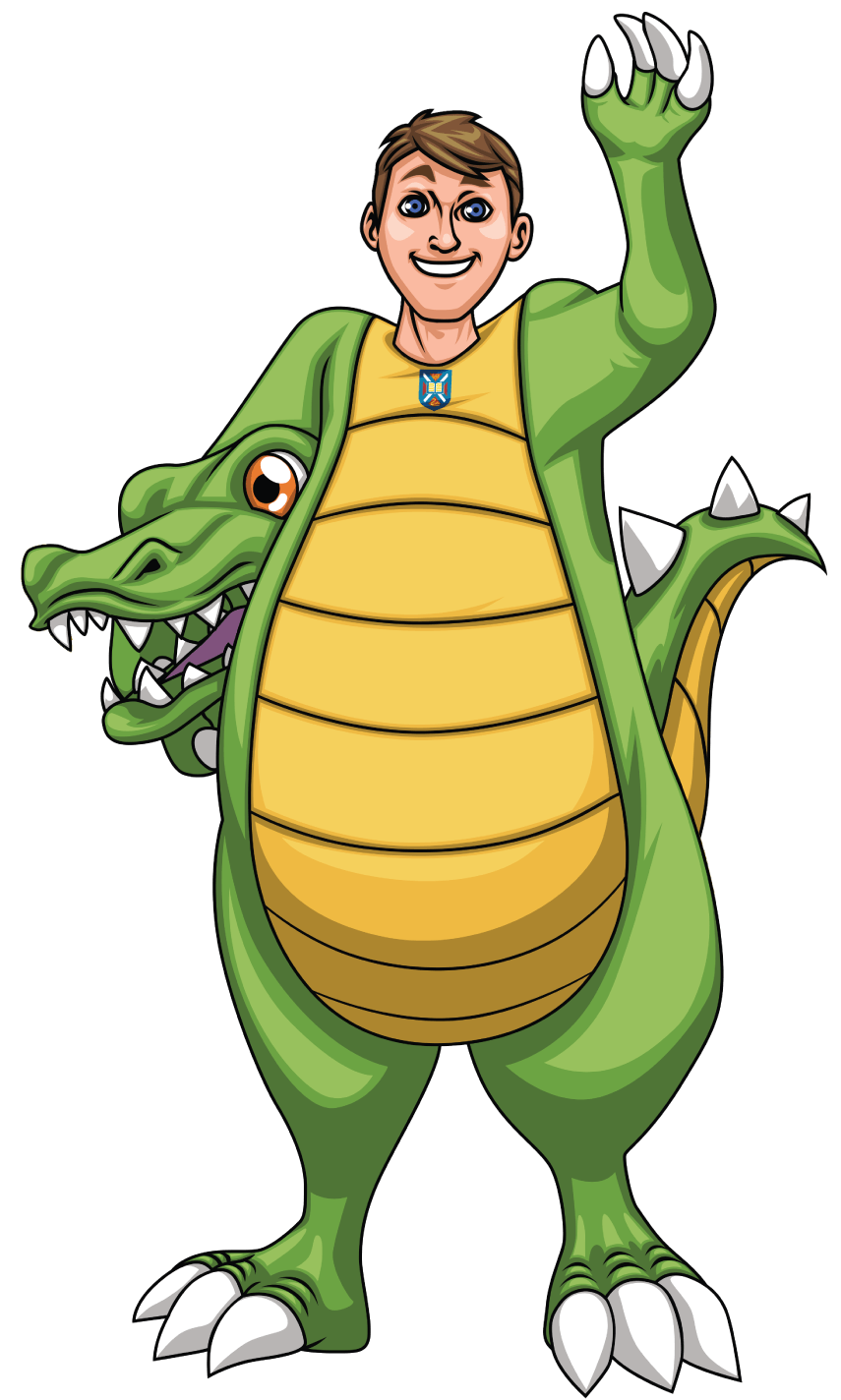 Books to Read Before You Leave Scotch