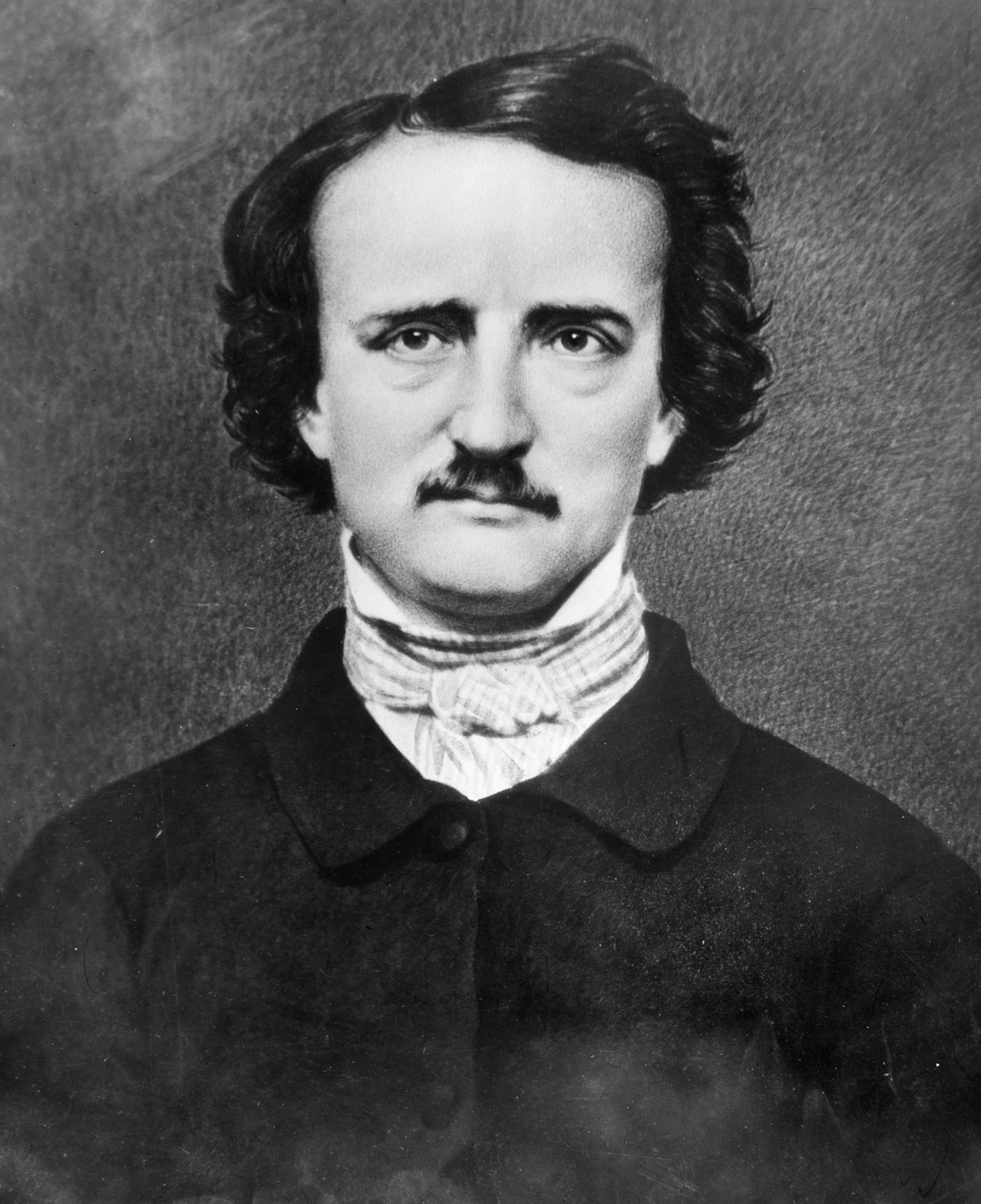 Edgar Allan Poe,  (born January 19, 1809 —died October 7, 1849), was an American short-story writer, poet, critic, and editor who is famous for his cultivation of mystery and the macabre. His tale The Murders in the Rue Morgue (1841) initiated the modern detective story, and the atmosphere in his tales of horror is unrivaled in American fiction. His The Raven (1845) numbers among the best-known poems in the national literature. 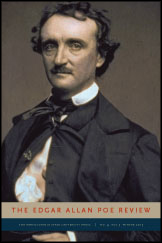 Via the JSTOR database, we have access to the 2000-2012 issues of The Edgar Allan Poe Review. If there is a relevant article in the 2013-present issues, please email library@scotch.wa.edu.au with the article details and we can purchase it for you.

The Edgar Allan Poe Review publishes scholarly essays on and creative responses to Edgar Allan Poe, his life, works, and influence and provides a forum for the informal exchange of information on Poe-related events.