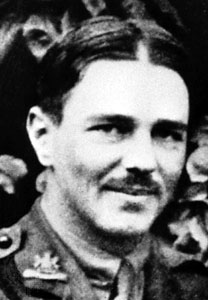 Wilfred Owen,  (born March 18, 1893, Oswestry, Shropshire, England—killed November 4, 1918, France), English poet noted for his anger at the cruelty and waste of war and his pity for its victims. He also is significant for his technical experiments in assonance, which were particularly influential in the 1930s.

In 1915 Owen enlisted in the British army. The experience of trench warfare brought him to rapid maturity; the poems written after January 1917 are full of anger at war’s brutality, an elegiac pity for “those who die as cattle,” and a rare descriptive power. In June 1917 he was wounded and sent home. While in a hospital near Edinburgh he met the poet Siegfried Sassoon, who shared his feelings about the war and who became interested in his work. Reading Sassoon’s poems and discussing his work with Sassoon revolutionized Owen’s style and his conception of poetry. He returned to France in August 1918 as a company commander. He was awarded the Military Cross in October and was killed a week before Armistice Day.

Poets of the First World War 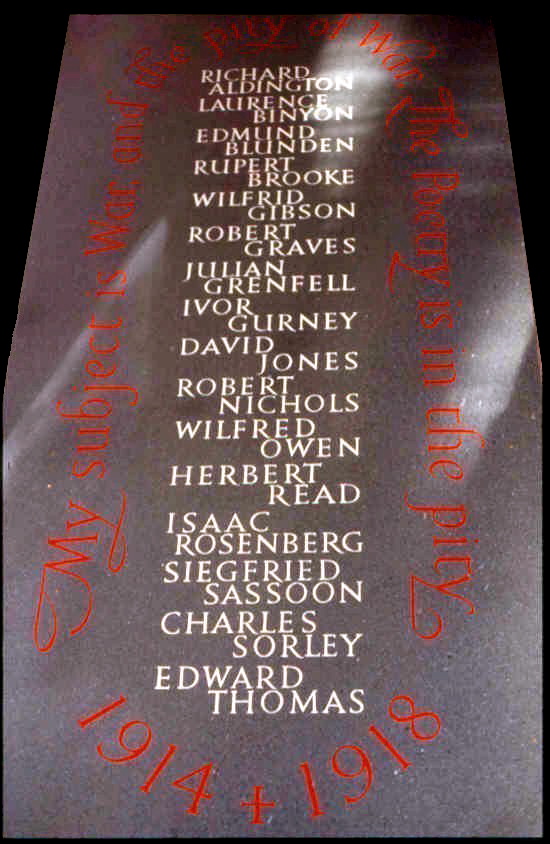