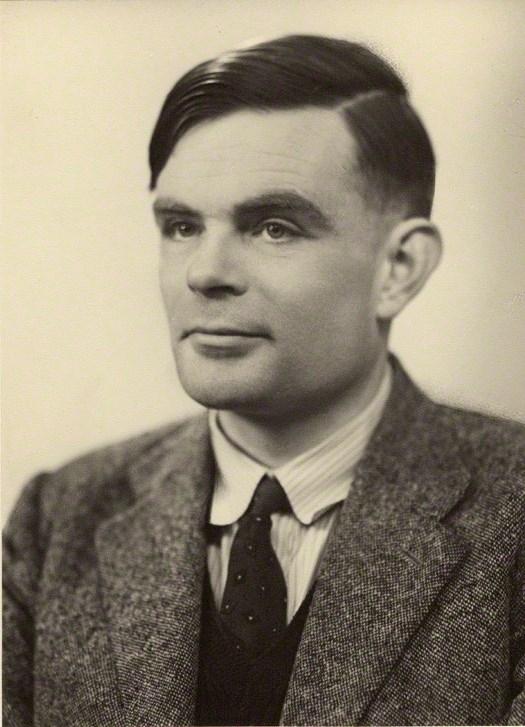 “Are you paying attention?” breathes Benedict Cumberbatch’s Alan Turing in the opening moments of this handsomely engrossing and poignantly melancholic thriller from Norwegian director Morten Tyldum. There’s little chance of doing anything else as Tyldum, who directed the tonally divergent Headhunters, serves up rollicking code-cracking wartime thrills laced with an astringent cyanide streak – a tale of plucky British ingenuity underpinned by an acknowledgement that Turing, as Gordon Brown put it, “deserved so much better”.

Granted a posthumous royal pardon for his “gross indecency” conviction only last year, the mathematician and AI pioneer changed the course of the war only to suffer the indignities of arrest and “chemical castration”, dying in 1954 having apparently taken a bite from a poisoned apple.

Yet The Imitation Game is not a tragedy – rather, it is a celebration of Turing’s extraordinary achievements, a populist yarn that makes an admirably firm fist of establishing its spiky subject as a heroic outsider. As the mantra from Graham Moore’s catchy script puts it: “Sometimes it is the people whom no one imagines anything of who do the things that no one can imagine.”

Homosexuality and the law, then and now.

Now This News. (2016, October 21). Thousands of Gay Men Have Been Pardoned By The British Government Now This. [Video File]. Retrieved from https://www.youtube.com/watch?time_continue=34&v=154hGAapKn8