History of the Hydrogen Motor Vehicle

Half a century later in 1860, Frenchman Etienne Lenoir developed the 3-wheel Hippomobile. The Lenoir Hippomobile was propelled by a 1-cylinder, 2-stroke engine. The hydrogen was created for the car by electrolyzing water and the resulting gas was run through the horizontal engine.

The next hydrogen car invented was in 1933. Norway's Norsk Hydro power company converted a small truck. The truck carried an ammonia reformer that extracted hydrogen and then burned this in its internal combustion engine.

Fast forward a bit to 1959 and Harry Karl Ihrig converted an Allis-Chalmers farm tractor to create the first fuel cell vehicle in history. The vehicle contained 1,008 tiny alkaline fuel cells and the tractor is now harbored in the Smithsonian Institute.

Since this time, both hydrogen internal combustion vehicles have been created along with hydrogen fuel cell vehicles. In more recent times, the industry has opted for FCV's since they can be up to 80-percent efficient (compared to 25-percent of a internal combustion engine), are quiet running, and there are zero emissions (the only byproduct is heat and steam). 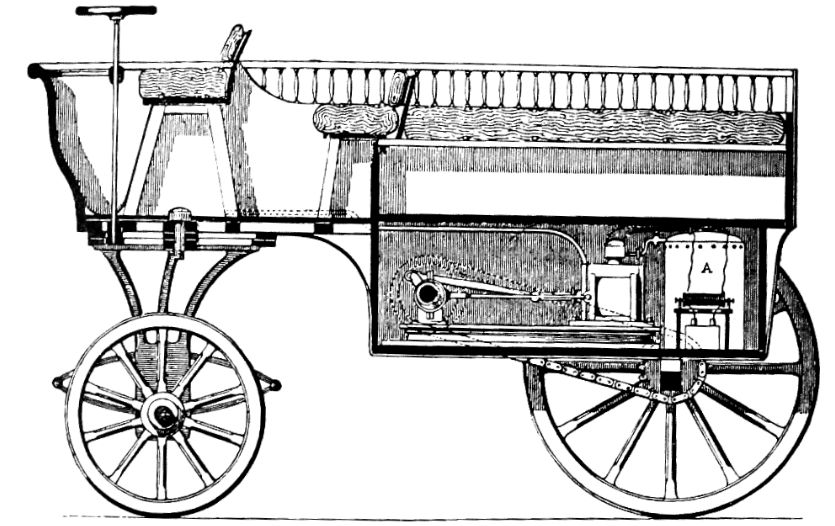