Welcome to the research guide for Physics: Forces, Our Solar System and The Universe. This guide has been created to assist Year 10 students researching the benefits of the applications of Physics for solving world problems.

"Physics is defined as the science of matter, motion, and energy. Its laws are typically expressed with economy and precision in the language of mathematics. Classical physics, can largely account for the motions of macroscopic objects that move slowly with respect to the speed of light and for such phenomena as heat, sound, electricity, magnetism, and light. The modern developments of relativity and quantum mechanics modify these laws insofar as they apply to higher speeds, very massive objects, and to the tiny elementary constituents of matter, such as electrons, protons, and neutrons." (Britannica, 2017) 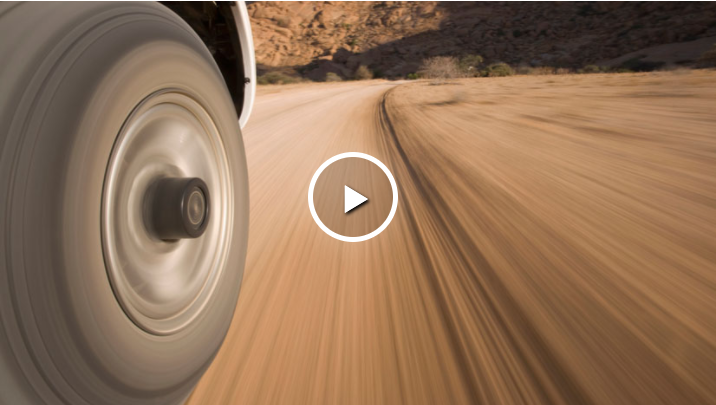