Mt Etna is currently active. Check here to see what is happening each day! 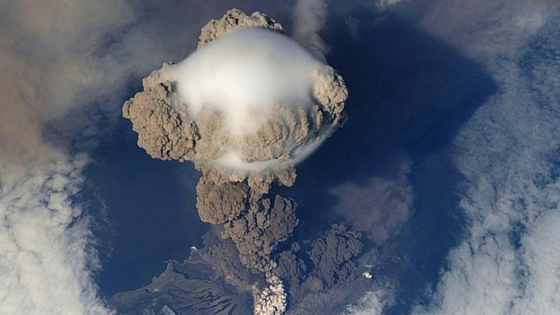 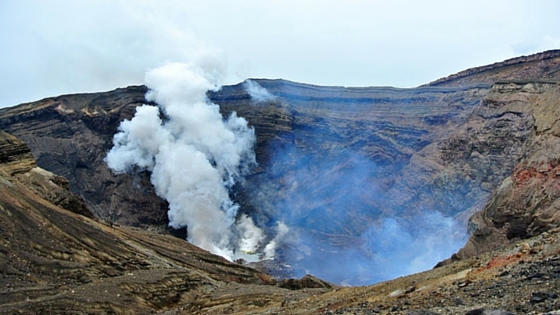 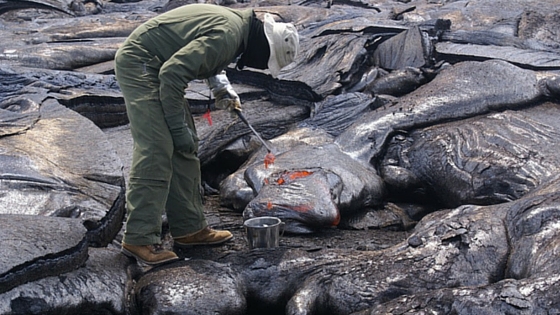 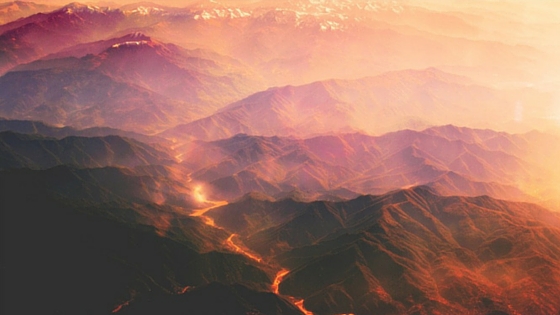 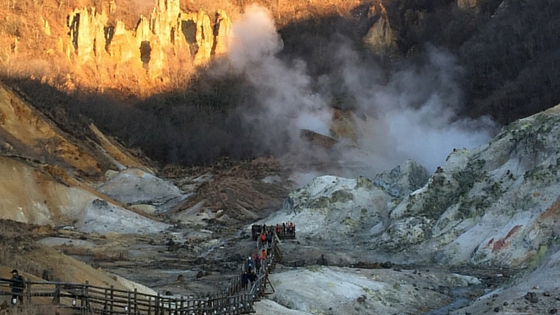 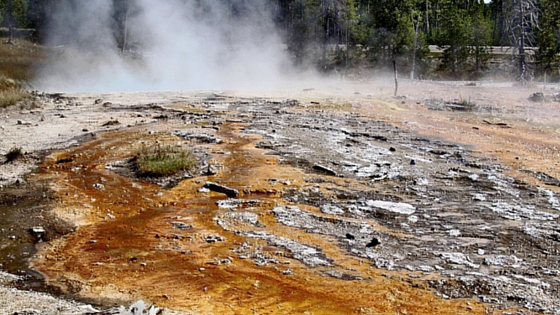 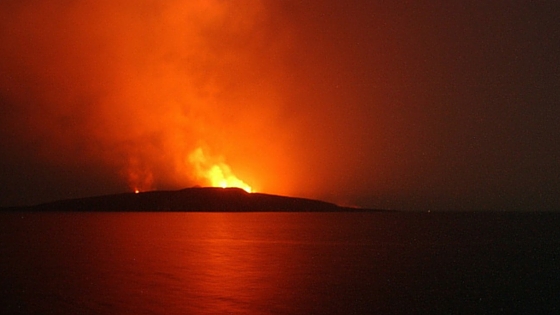 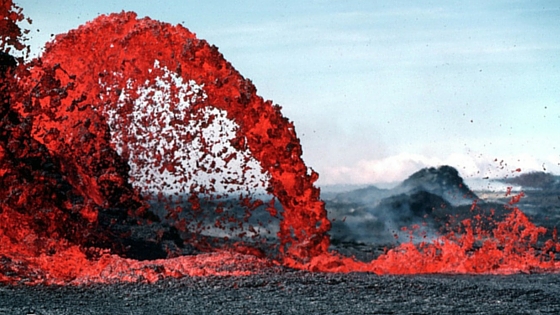 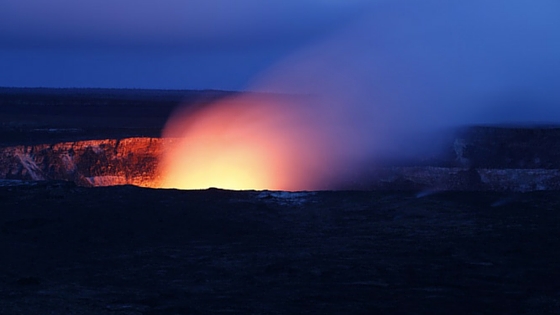 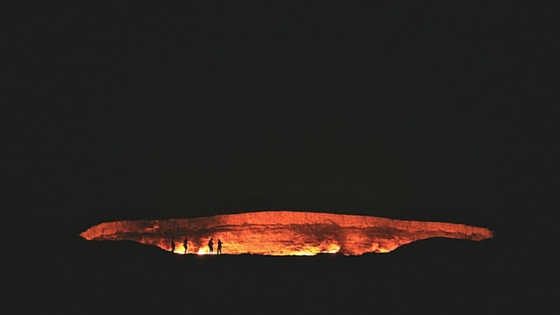 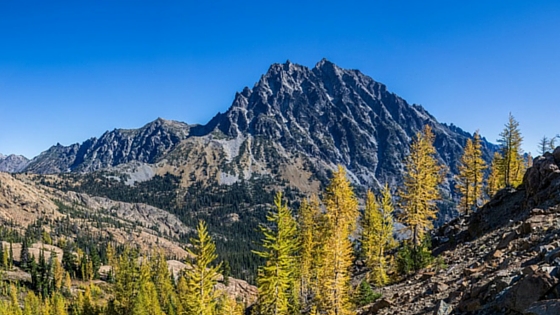 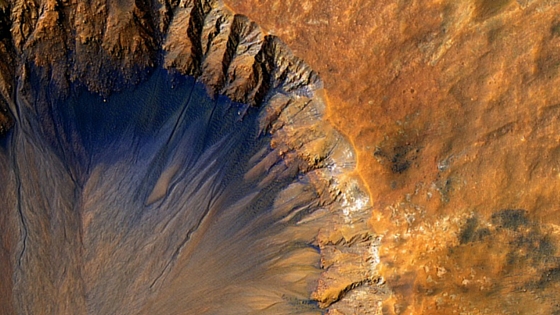 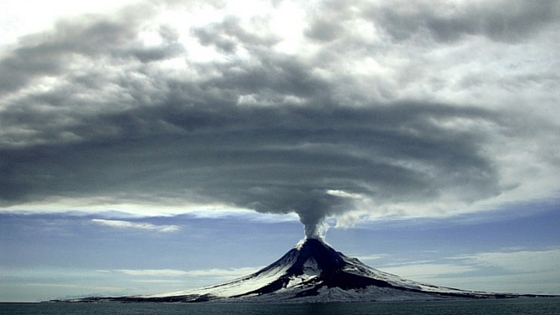 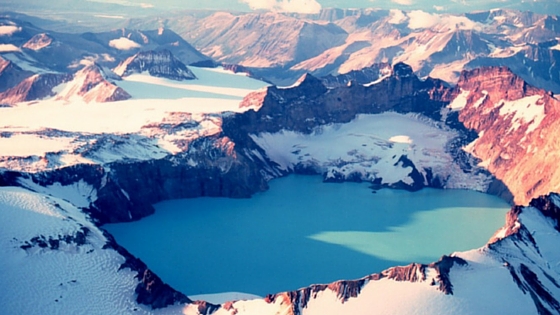 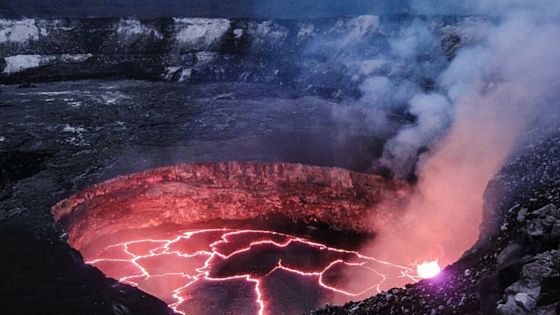 A volcano is a vent, or opening, in Earth’s surface through which molten rock, gases, and ash erupt. The word also refers to the form or structure, usually conical, produced by accumulations of erupted material. In some volcanic eruptions, the molten rock—called magma when it is underground and lava when it reaches the surface—flows slowly out of the vent. In more violent eruptions, lava shoots straight up, and rock fragments are ejected in a great cloud of ash-laden gas that rises high into the air.

Humanity has long been awed by this powerful force of nature. The Romans attributed volcanic events to Vulcan, the god of fire and metalworking. In ad 79 the eruption of Mount Vesuvius destroyed the Roman cities of Pompeii and Herculaneum. Polynesians believe volcanoes to be ruled by the fire goddess Pele. One of the most spectacular volcanic eruptions in recorded history occurred in 1883 with the explosion of Krakatoa, an island in the Sunda Strait near Java. A more recent example from the United States is the dramatic 1980 eruption of Mount St. Helens in the Cascade Range in Washington State.